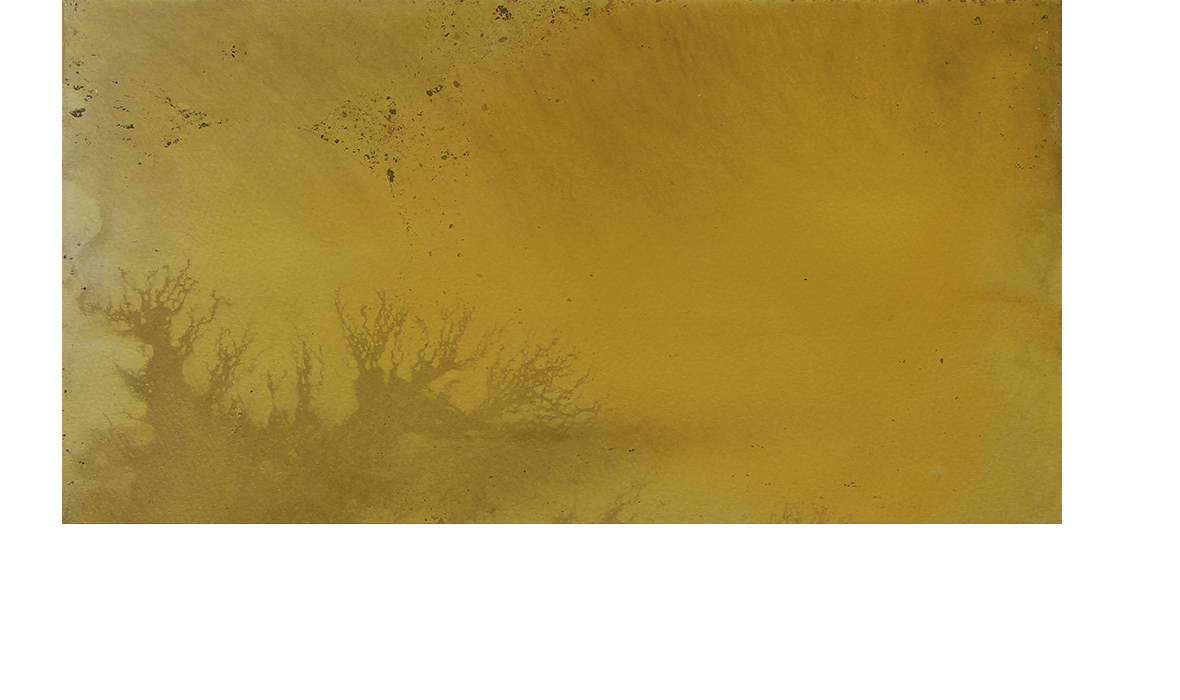 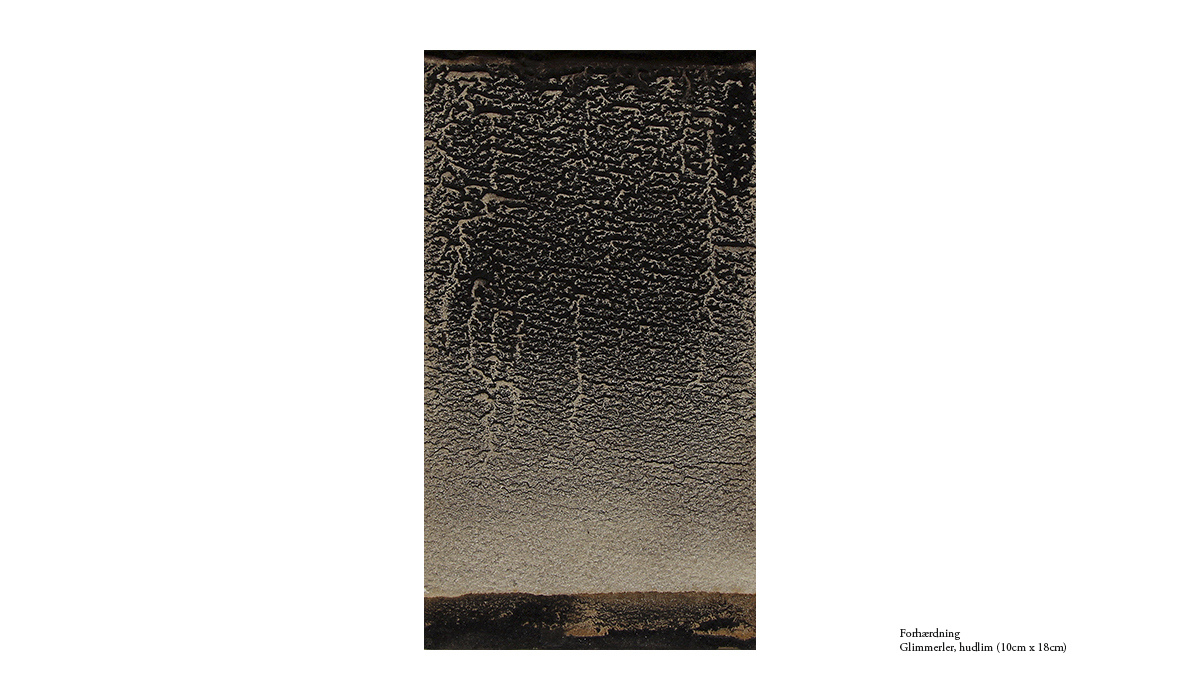 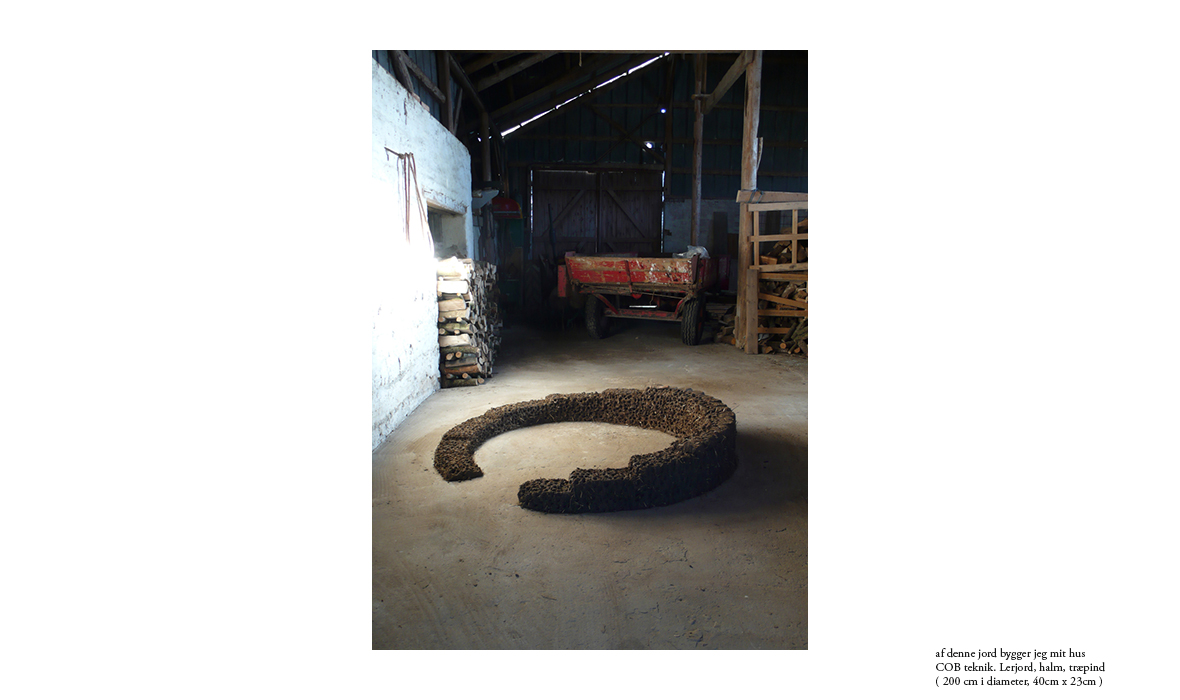 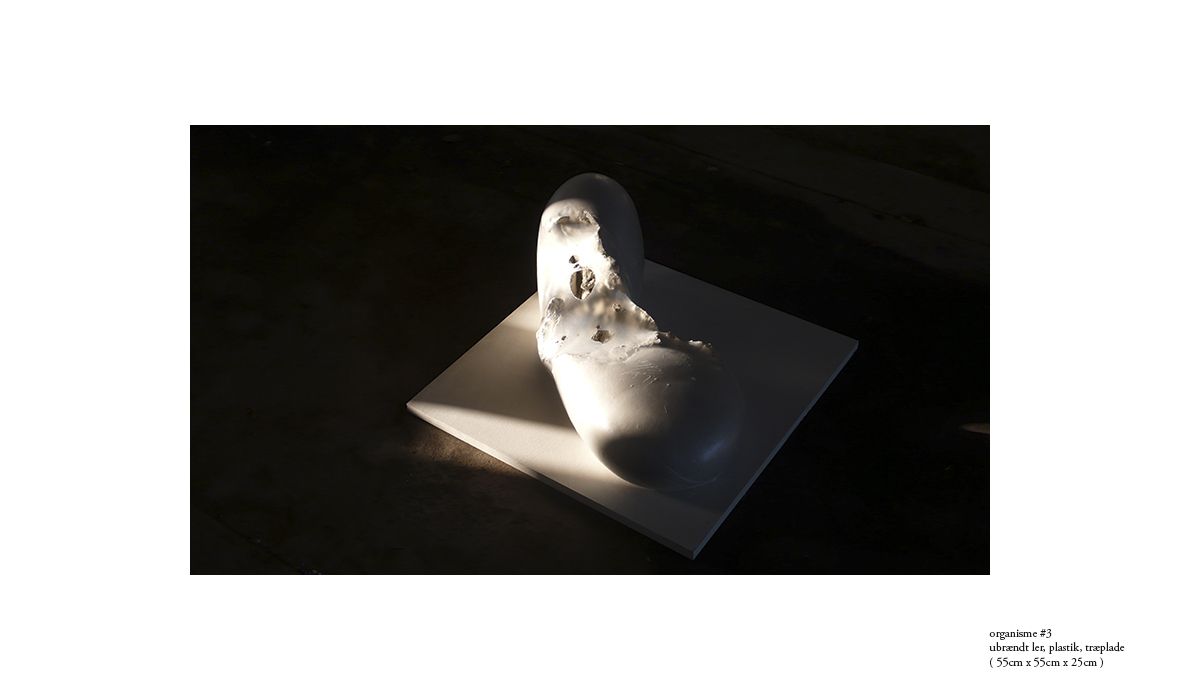 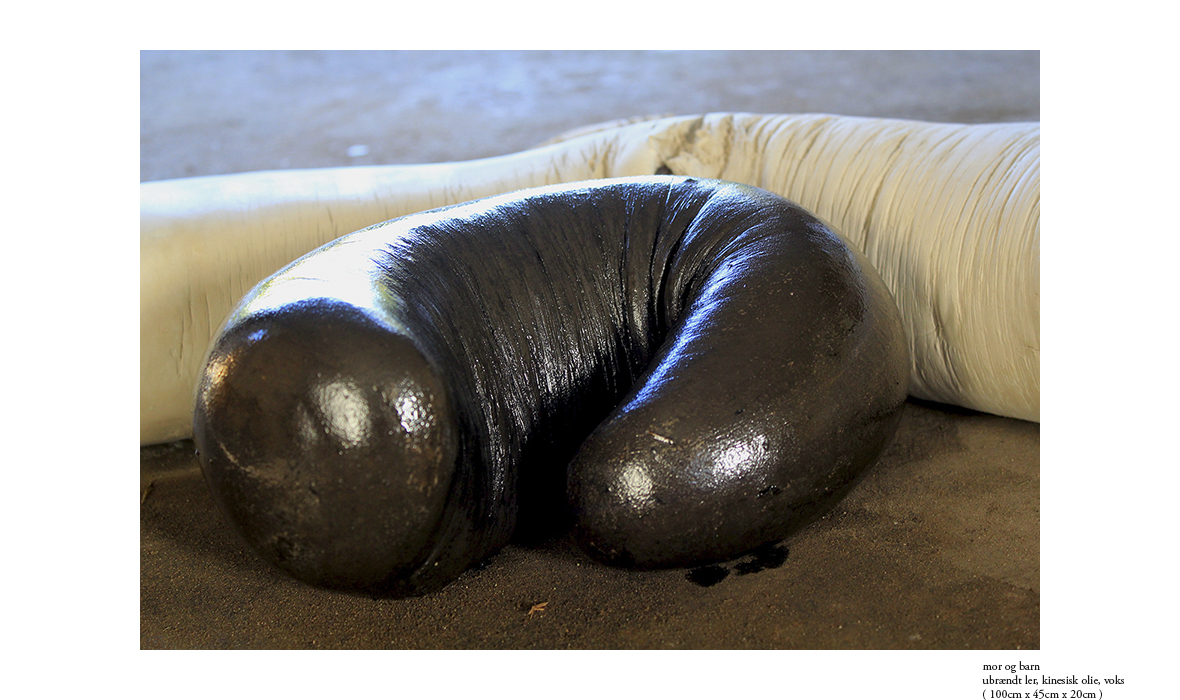 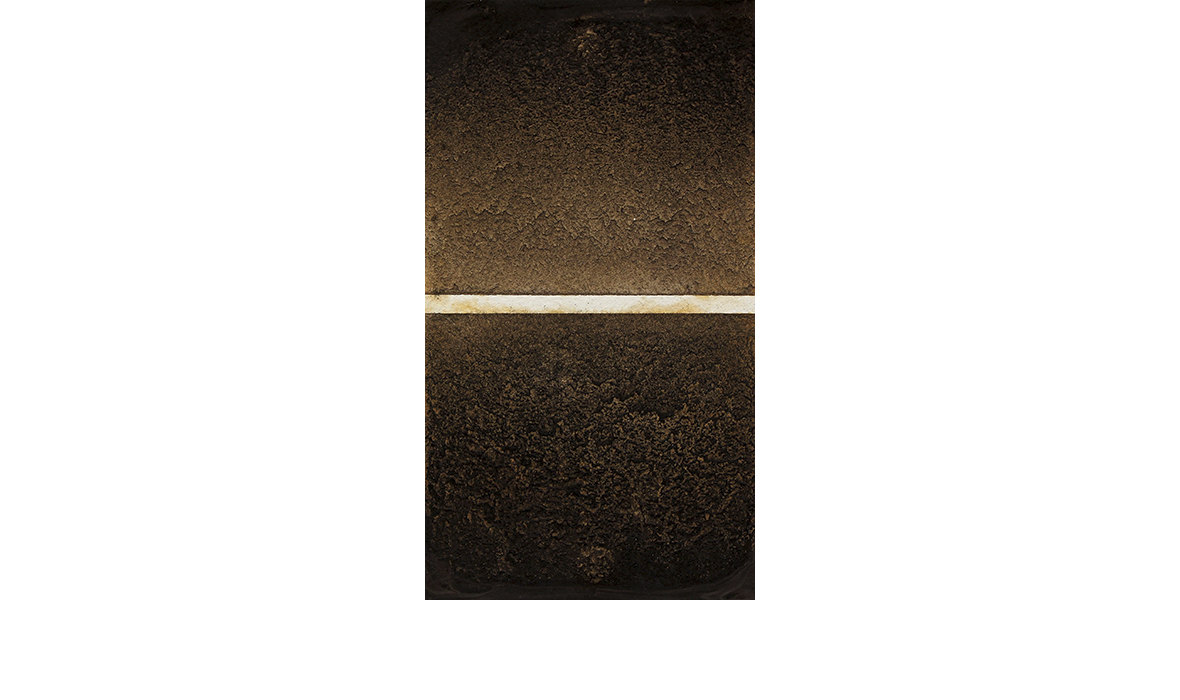 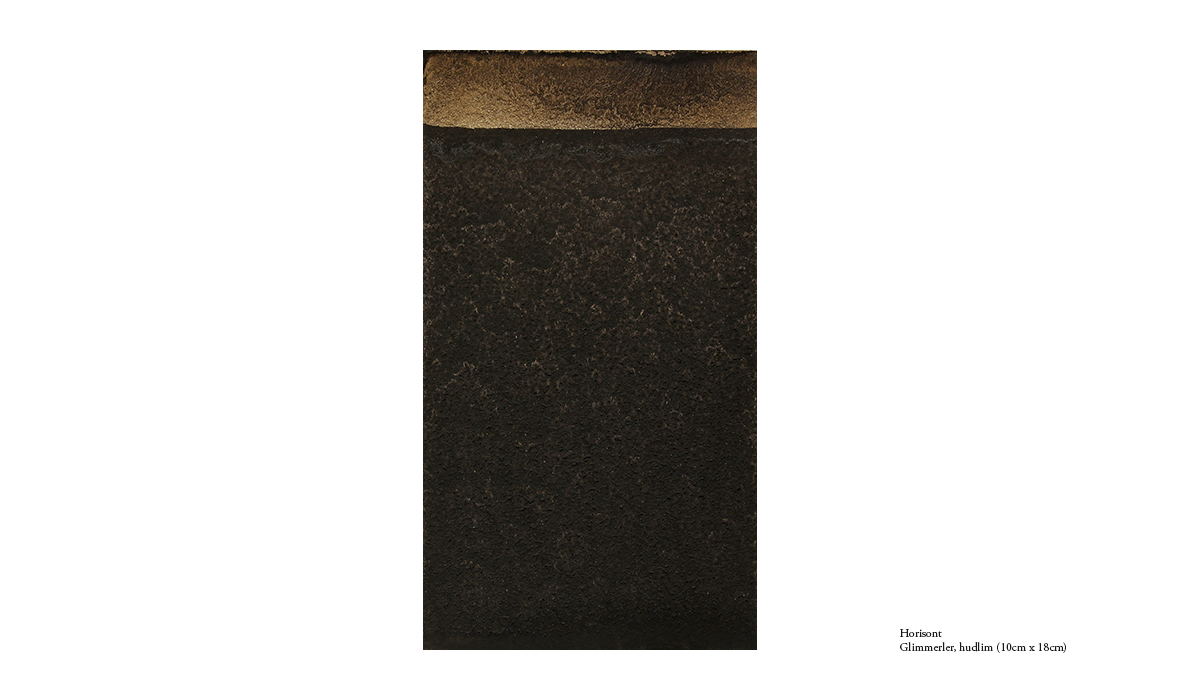 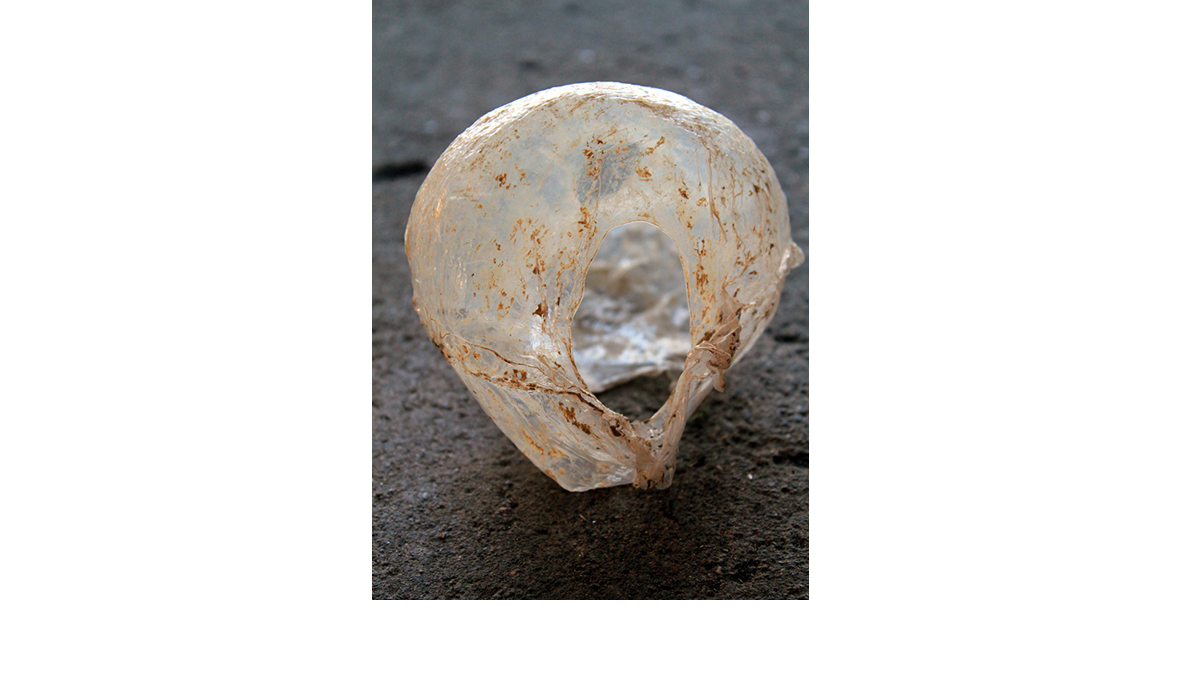 About the work of Helene Callesen: “Clay on paper”

Helene Callesen has a different approach to working with clay, in which the traditionally functional and sculptural material is applied to paper. Throughout the last three years Callesen has worked with clay in this way, combining natural earth colours with an array of other materials. The process creates two¬-dimensional images, which in their expression have parallels to painting whilst maintaining their original physicality, their certain anchoring in geology.

About the material Callesen explains;

Clay is not just clay. There is no end to the different types of clay. The chemical compositions of clays are different and from this come the differences in each clay’s history, depending on the way it’s been treated naturally and culturally.

Origin and finality – the dialectical perspective.

Callesen works with a sense of curiosity and wonder, many of her works come close to questions of origin, offspring and existential being. The works of Callesen often deal with dialectical thematics; heaven and earth, body and spirit, origin and finality, life and death. This play between light and darkness, heaven and earth leans on central themes in European art history with its existential connection to life and the exploration of the human condition.

I have a curiosity for finding and using the behavioural qualities that are found in a certain type of clay. I take a step backwards and let the clay surprise me with the expressions that come from different kinds of treatment. I let clay and water move around on the paper, this way the fine particles settle differently on the surface.
I collect most of the clay myself and am surprised by the fact that in black glitter clay, there is not only glitter, but also beautiful golden ochre. I consider these to be small gifts that the clay contains, which I seek and make into an image.

This process of investigating the special character of clay, as a product of nature and a culturally rich medium, is one of the core themes in Callesen’s research practice. Callesen’s choice to step back is very considered and yet intuitively oriented. She is offering the unexpected and its chaotic value, but is also informed by intense studies. As well as finding and excavating the clay Callesen has also been on several travels of study, considering the way different cultures handle clay, both currently and historically. From this extend existential, metaphysical, and religious studies and an orientation towards the relation between the physical and the spiritual.
Through the process of ‘painting with clay’ Callesen arrives at artworks that are leaning on the layers and depth of painting, from which the aforementioned dialectical thematic in the play between light and darkness, heaven and earth emerges.

Timeless Questions and an original approach

Helene Callesen’s practice deals in the timeless, in existential questions. There is an exploration of the human condition but the artist also demonstrates an alternative grip on working with clay. Clay maintains its materiality and cultural history in a different expression, supplementing the traditionally sculptural. This gives the work of Helene Callesen an originality and weight that reaches out to the viewer with generosity.